A Simple Guide to Composing Composing at Home (Young Instrumentalists) >

A simple guide to composing. Open your ears, experiment and play.

Who is a composer?

If I asked you to imagine a composer, probably the first image that would come into your head is someone like Beethoven or Mozart - dead, white, a man and possibly wearing a wig!

At Birmingham Contemporary Music Group (BCMG) we play music by all kinds of composers, men and women from all over the world. Most of the music we play is created by people who are living today. 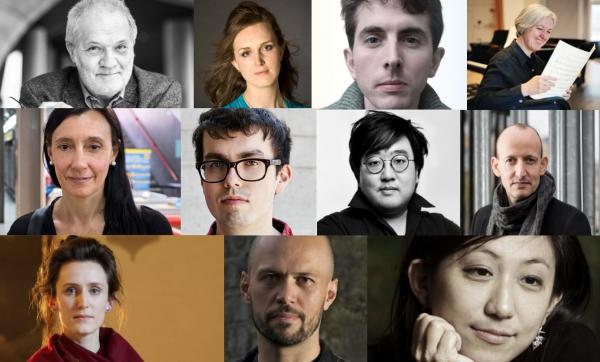 When you think about composing, the image you probably have is of someone at a piano or maybe writing on special 'music' paper. Some composers do compose like this but there are many different ways of composing and creating music. Drawing musical ideas, creating music on a computer, using an app or just playing around with sounds that you find.

Composing can seem like something complicated that only people with special training can do or that you have to play a musical instrument to do it. THIS IS NOT THE CASE, everyone can compose, even very young children.

COMPOSING IS simply playing with sounds and musical ideas then putting them into an order that you like or that expresses something. What might that look and sound like?

A lot of composers find setting limits or rules helps them to be creative and inspired. This could mean making music that:

How can you get better at composing?